The distinctive Welsh take on a classic Dutch treat, prided on using the best ingredients to make the finest flavour. Tregroes Waffles produce a uniquely branded selection of original and chocolate covered toffee waffles which can be found in some of the best retail outlets around the UK.

In 1983, Kees Huysmans, armed with his waffle iron and market stall, braved the cold on Bonfire night and took his invented recipe to the people of Henllan Railway, situated in the beautiful rolling hills of the Teifi Valley, to be tested. It was a surprisingly successful night, and it marked the beginning of the Tregroes Waffles story.

Since then, the company has grown and grown, resulting in the most recent upgrade to production coming in early 2020, and for the last 4 years Tregroes Waffles has been transitioning to become an employee owned partnership. 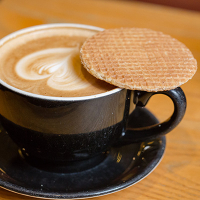 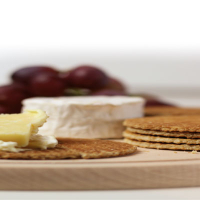