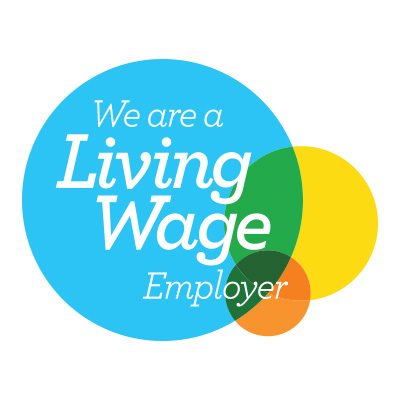 WE ARE CELEBRATING OUR LIVING WAGE COMMITMENT

The Living Wage Foundation announces that we, Cotswold Fayre, has accredited as a Living Wage employer.

Our Living Wage commitment will see everyone working here at Cotswold Fayre, regardless of whether they are direct employees or third-party contracted staff; receive a minimum hourly wage of £8.45 in the UK or £9.75 in London. Both of these rates are significantly higher than the statutory minimum for over 25s of £7.50 per hour introduced in April 2017.

Paul Hargreaves, Chief Exec & Founder, Cotswold Fayre said: “We have always paid at least the Living Wage as set by the Living Wage Foundation, not the false government figure.  We believe that it is wrong for a company to pay a figure lower than they need to live on.  Not only wrong for staff well-being and morale, but why should the government (i.e. other tax-payers) bail out commercial companies who aren’t paying their staff enough to live on?!“

“We are a movement of over 3000 UK employers who together want to go further than the government minimum to make sure all their staff earn enough to live on. We have lots of small businesses as well as big household names like; IKEA, Aviva, Chelsea and Everton Football Clubs and many more.

These businesses recognise that the Living Wage accreditation is the mark of a responsible employer and they, like Cotswold Fayre join us, because they too believe that a hard day’s work deserves a fair day’s pay."