The Berry Company make delicious juice blends from all natural ingredients, without added sugar or any added sweeteners. They pride themselves on sourcing the best and most exotic ingredients and botanicals from around the world that deliver a light and balanced flavour, full of taste and goodness.

Khaled El Yafi founded The Berry Company in 2007 after being inspired by the publicity surrounding superfoods and their nutritious benefits. The Berry Company’s blueberry juice blend was their first product, which was rich in Vitamin C and K, and led them to win the ‘Best New Brand’ at the 2007 Beverage Innovation awards.

In 2008, The Berry Company launched their 1L range in two flavours, acai and goji, both of which are still available to customers today. This launch was closely followed by The Berry Company’s first export to Iceland, where the brands goji juice blend has become a widely recognised product across the country. Today, The Berry Company is present in over 50 markets across all seven continents. 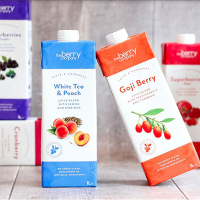 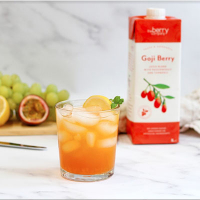 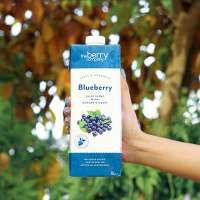 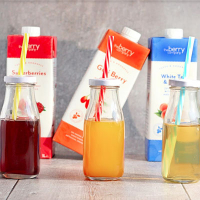